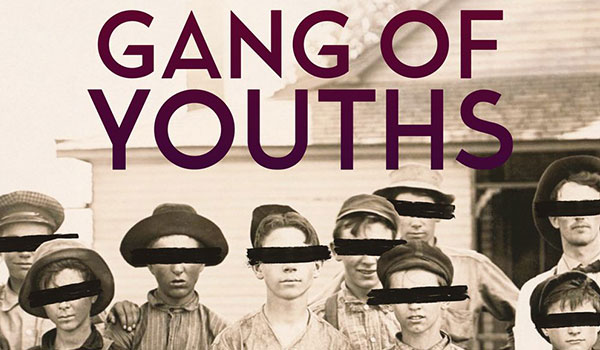 Sydney originated 5 piece GANG OF YOUTHS have been creating a stir over the past few months with their formidable live performances, touring throughout LA, NYC and playing SXSW with a review from NME declaring, “The band from down under easily won the prize for the most raucous show of the day”.

Having relocated to the U.S at the end of last year the band have generated overwhelming interest both there and in the UK, performing most recently with Manchester Orchestra and packing out their own headline shows.

GANG OF YOUTHS are now back on Australian soil and are set play support for The Jezabels. They will also play a string of headline shows in Brisbane, Sydney and Melbourne and take MT WARNING along for the ride. This trip also sees the release of their latest single, “Poison Drum” which was mixed by Peter Katis (the national, Jonsi, Frightened Rabbit). “Poison Drum” will be available to purchase digitally on the 1st May.

The band are currently in the final stages of recording their debut album with producer Kevin McMahon, known for his work with The Walkmen, Titus Andronicus, Real Estate and Swans at his studio in upstate NY.

With FBI radio having nominated them for ‘Next Big Thing’ in their SMAC awards, and Spotify including the band in their Spotlight on 2014 playlist, it’s already shaping up to be a phenomenal year ahead. The album itself is slated for release later this year.


CHECK OUT GANG OF YOUTHS LIVE IN AUSTRALIA