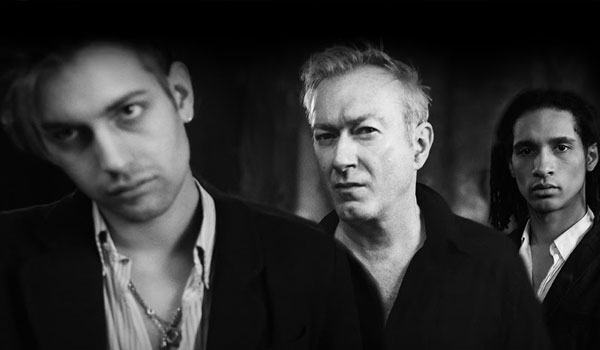 Update: As a result of Andy Gill suffering from a serious chest infection (which has been causing him breathing problems) he has been advised by his doctor not to fly and so we need to postpone the Australia & New Zealand tour to November.

Andy would like to thank all the fans who have sent him messages of support.

All tickets remain valid for the new shows

Post-punk legends GANG OF FOUR announce their return to Australia and New Zealand this April.

Nearly 30 years after forming in Leeds, Gang Of Four remain as fiercely relevant as ever and determined to show off 2015’s album, the ode to a dystopian future What Happens Next, an instant classic.

Beginning in Perth on Monday, April 18 before winding up their six-date tour in Auckland on Wednesday, April 27, this is 2016s premier punk moment.

Telstra Thanks is bringing an exciting 48-hour pre-sale just for Telstra customers from 10am Monday February 15 until 10am Wednesday February 17. For more information on how to purchase, visit: telstra.com/music.