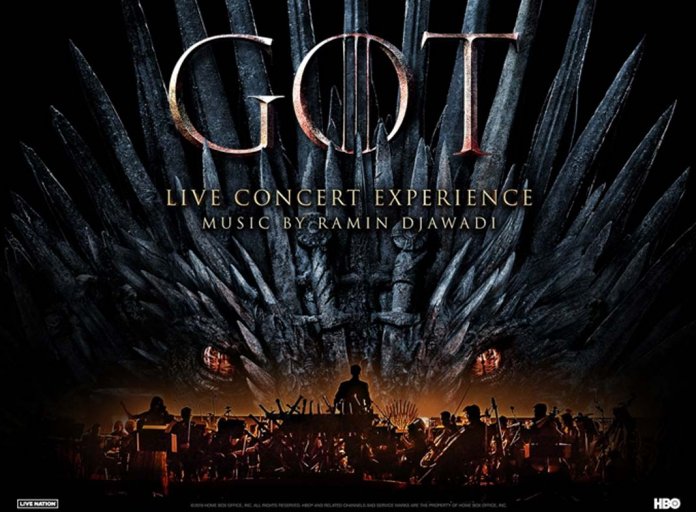 Following sold out, critically acclaimed performances across North America and Europe, the GAME OF THRONES LIVE CONCERT EXPERIENCE will come to Australia this Summer, bringing the music of Emmy® Award-winning Game of Thrones composer Ramin Djawadi to life. As we say goodbye to one of the biggest shows and scores in television history, fans can relive the greatest musical pieces and footage from all eight seasons in an immersive concert experience, brought to life by an international cast of soloists, orchestra and choir, live on stage.

Tickets for the tour – including VIP Experiences – go on sale at 12pm Friday, August 16.

My Live Nation members can be among the first to secure tickets during the pre-sale beginning 9am Tuesday, August 13.