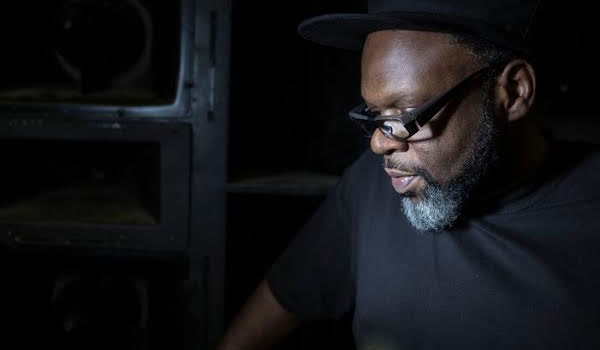 Vibes welcomes Jazzie B of Soul II Soul and Kylie Auldist of The Bamboos for the first time, & welcomes back the pioneers of Nu Disco, the prodigious Faze Action.

The first wave of headliners to perform at January’s Vibes On A Summer’s Day has been announced. In a coup for the event, the show-stopping line-up trumpets Soul II Soul founder Jazzie B (OBE); lead vocalist of ARIA nominated crowd favourite The Bamboos, Kylie Auldist; and playing live the undisputed kings of funky House music, Faze Action.


To round off the first artist release Vibes is proud to introduce the man that Rolling Stone describes as ‘giving new meaning to the phrase space funk’, Ninja Tune’s own Beat Spacek, to Australian audiences.

After announcing a return to the Sydney music events calendar, the iconic Vibes On A Summer’s Day promoter, Joe Conneely said of the line-up: “It’s a perfectly eclectic Vibes offering; which is what we’ve always been about. Putting Jazzie B on the same stage as Faze and Kylie will expose a whole new generation of music lovers to first-class soul, funk and electronic live music.”

“Vibes has never been about standing still,” Conneely said of Vibes’ music policy, “we keep on moving; like our artists we are progressive, we are forward-looking. You can see it with this line up and you’ll see it in the coming weeks as we announce more carefully curated talent for the Vibes 2016 line up.”

Early bird tickets were released on October 15th and sold out in 14 minutes and 38 seconds. Further line-up announcements will be made in due course. General Release tickets are now on sale @$120+bf. .