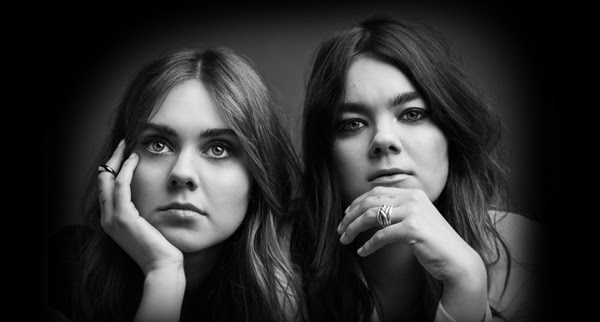 As announced by the band earlier this morning, Swedish duo FIRST AID KIT are thrilled to confirm they will play Sydney and Melbourne headline shows in April next year. Adding to their already announced appearance at the 29th Annual Byron Bay Bluesfest 2018, the sister act will play an all ages show at Sydney’s Enmore Theatre on Tuesday 3rd April before taking in Melbourne’s Croxton Bandroom on Thursday 5th April.

The stunning music video for latest single ‘It’s A Shame’ was also unveiled this morning, together with extensive US and UK tour dates for 2018. Watch the video here.

Brought to you by Penny Drop & Laneway Presents