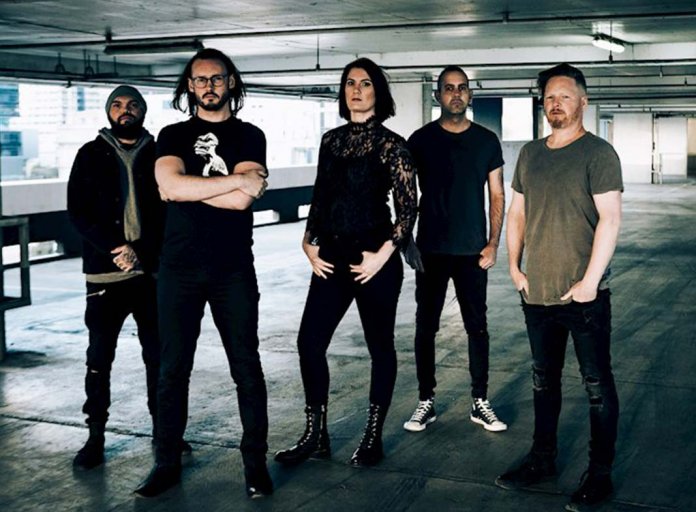 Melbournian Alt-Metal 5-piece Figures are set to release their debut album this Friday July 17. The album, Operating in Unsafe Mode, features newly released singles “Underpaid Machinery” and “Someone Uninvited”. Their debut album follows two acclaimed Eps: a self-titled release in 2016 and “Chronos” in 2017. Since first starting out, the band had made a name for themselves in the Melbourne music scene with their distinct sound.

Operating in Unsafe Mode is an intense mix of sounds. It is unique, melodic and conjures a dark and  futuristic atmosphere in keeping with their themes of dehumanisation, isolation, oppression and manipulation. It has a chaotic sound which didn’t fully resonate with me on a personal level. The first few tracks felt a little too chaotic for me, though I can certainly appreciate the work that went into them, particularly when the band have said they “wanted it to sound powerful and yet unhinged, even broken”. They are defying musical stereotypes and breaking away from what is expected, so it may take a little getting used to. And while it didn’t quite work at first for me, I enjoyed the album overall. It was the 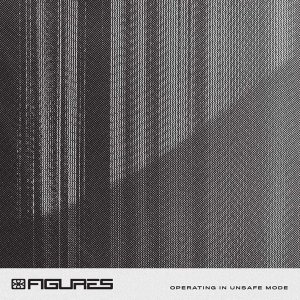 fourth track, “Underpaid Machinery”, that really pulled me in. It is one hell of a banger! Easily their best song on the record, it is worthy of the airplay and interest it has been gathering since dropping last month. The song is a great mix of melodic and heavy, of emotion and story. I think this song captures their theme wonderfully – hello, dehumanisation. It has the chaos and intensity they are looking for, but with a catchiness that makes it hard to resist. The next track, “Another Injustice” another juxtaposition of heaviness and melody. It beautifully highlights Mark Tronson’s vocals, particularly towards the end of the song, where the heaviness drops away and we are left with a more stripped back and almost haunting sound. And when the music picks up again it is seamless; a great culmination to a fantastic song. Another highlight for me was “Inside Your Alone”, a rollercoaster of emotion, and the most beautiful of the record. I really enjoyed the way the sounds all worked together to build up and up, and the moment everything kicks in. I think this song will be among favourites of many fans. I also really enjoyed “Force Feeding”. It’s a bit of everything. But it works really well!  And “Matrix Love” is just so epic and the screams make the song complete.

I’m really interested to see what these guys come up with next. I’ll be keeping an eye on them for sure. They are a unique and talented band with a promising future. What is even better is that they’re homegrown! 2020 is the year of Australian music, so give these guys a listen and decide for yourselves!

You can pre-order the album through their website: http://figuresband.com/