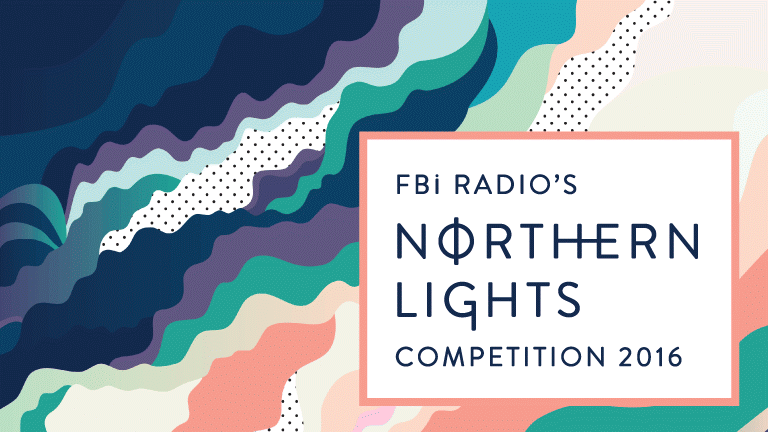 Sydney’s FBi Radio is excited to announce the return of its Northern Lights competition in 2016 – entries already open!
The independent broadcaster is looking for exciting new Australian talent to champion on an international scale. One act will be flown to Iceland to play as part of the official lineup for Iceland Airwaves Festival in Reykjavik, taking place on 2-6 November 2016. They will join an impressive list of acts such as PJ Harvey, Warpaint, Julia Holter, Kate Tempest, múm andLiima.

Entries are open until Friday August 5, 2016. Up-and-coming solo artists and bands from across Australia are invited to submit their music now at fbiradio.com/northernlights

As well as flights and accommodation, the winner will have the opportunity to network with international industry professionals, spend a day recording in Sigur Rós’s Sundlaugin Studio, and hopefully get to witness the Northern Lights! On returning to Australia, they’ll spend three days at Sydney’s Studios 301 recording, mixing and mastering the work they developed in Iceland. FBi Radio’s Northern Lights competition first launched in 2011 with the support of philanthropist Mitchel Martin-Weber, who was looking to share and showcase the wealth of Australian music to the world.

2011 winner Rainbow Chan explains how she was enriched by the experience:

“The Northern Lights competition opened several doors for me. I’d been personally interested and engaged with studying Icelandic music and traditions for a while, so performing there and observing its culture firsthand was great. Surrounded by incredible natural landscapes, it was difficult not to feel dwarfed yet inspired by mother nature. I came away from the experience feeling focused and wanting to work harder. As I’ve changed and developed as an artist over the last few years, FBi Radio has been very supportive. And it’s humbling to think that it all started with a shitty demo I made in a wardrobe on Garageband!”

Submit your music now at fbiradio.com/northernlights