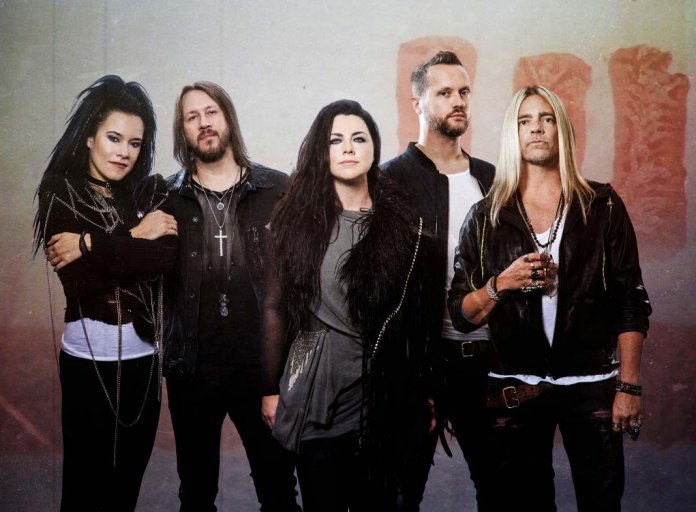 Evanescence have released the video for Use My Voice, their new single that “captures the current socio-political zeitgeist of advocacy and activism” (MTV) – the visuals follow frontwoman Amy Lee, her bandmates, and a diverse group of citizens as they unite for change and justice.

Watch the video for Use My Voice, directed by acclaimed filmmaker Eric Howell.

Watch Amy speak with CBS This Morning’s Anthony Mason about HeadCount, Use My Voice, and the process of collaborating on it with some very special guests: Lzzy Hale (also featured in the video), Taylor Momsen, Sharon den Adel (Within Temptation), Deena Jakoub (VERIDIA), Lindsey Stirling, and more, who all contribute vocals to the song.