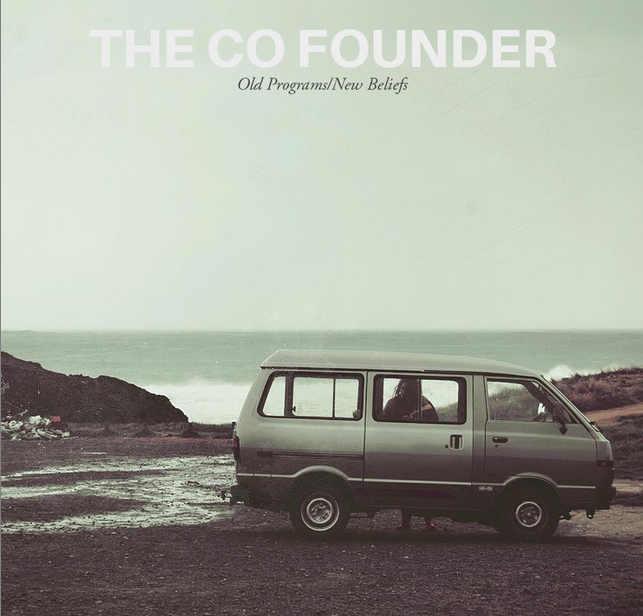 Hailing from Washington, Hayden Eller, who goes by The Co Founder has self-produced and written a brand new EP entitled ‘Old Programs/New Beliefs’ which is the culmination of his past experiences within the local music scene. The EP begins with an interesting meditation sample and ends similarly with the closing remarks; I’m not sure how necessary they are to the overall EP. The same can be said for the end of track ‘Cобака (Dog)’ which features a sound clip of a what sounds to be a voicemail, perhaps influenced by Jason Mraz’s ‘Details In The Fabric’, either way I’m not a huge fan of it. One thing that remains consistent throughout the EP, is the outstanding songwriting maturity and depth which gives his lyrics a powerful storytelling quality, with lyrics as strong as ‘It’s never wrong to take a stand, says the gun in your right hand’ from ‘At Least That’s Clear’. The relaxed vibes of the EP are particularly dominant on last track ‘Like A Ghost’ which, while I know he isn’t Australian, I can’t help but think this track in particular has a uniquely Australian vibe with its minimalistic production style and acoustic guitar driven melody, that matches the likes of Josh Pyke, Jordan Miller and Hayden Calnin. However, if I had to describe the sound of the whole EP, it would be basically be Josh Pyke meets Bon Iver, which unsurprising as he cites Bon Iver as one of his many influences alongside Elliot Smith and Alexi Murdoch.

Overall, it’s a pretty impressive EP that should belong in Communion Music’s catalogue alongside the likes of Nathaniel Ratecliff and Treetop Flyers. Being a completely self produced, mixed and mastered EP with no professional help is testimony to his incredible talent and highlights the potential growth from this budding musician.

You can buy ‘Old Programs/New Beliefs’ on iTunes now!