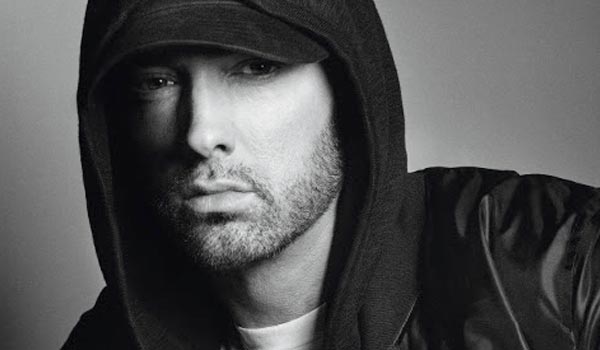 The wait is finally over! Eminem will grace our shores for four massive Australian stadium shows in Brisbane, Sydney, Melbourne and for the very first time Perth in February 2019. Eminem will also travel to New Zealand performing for the first time in Wellington in March 2019 – presented by TEG DAINTY.

Eminem’s fiercely loyal Australian fanbase has been willing for tour dates to be added in this territory, constantly spinning the rumour mill into overdrive, and now their prayers have been answered: the rap god is on his way, special guests will be announced soon and join the line-up for this second instalment of the RAPTURE 2019 stadium tour.

Tickets to Eminem’s Rapture Tour go on sale at 2pm AEDT on Monday 22 October from Ticketek.

A VISA cardholder pre-sale will commence at 10am on Wednesday 17 October through to 10am Friday 19 October.