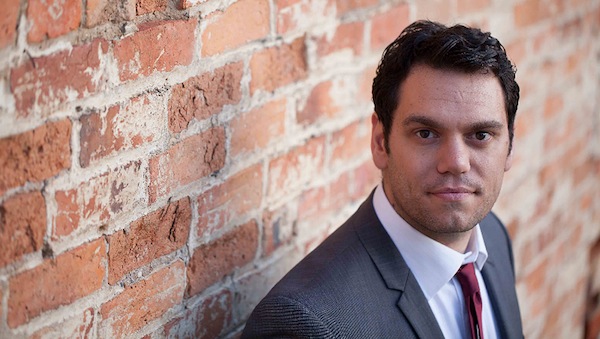 Australian singer/songwriter Dewayne Everettsmith has released new single ‘Surrender’, the second track to be lifted from his debut album of the same name.

Dewayne came to prevalence through Tourism Australia’s stunning international television commercial and $250 Million advertising campaign starring his debut single ‘It’s Like Love’. Since the launch of that highly successful campaign Dewayne went on to release his debut album ‘SURRENDER’ in March of this year followed by a national tour.

Dewayne describes this track as

“Listening to it, it’s a beautiful pop song, a beautiful duet, but it’s actually about domestic abuse – challenging the concept of what domestic abuse is. I sing it with Thelma Plum, who was the perfect choice do it – another great idea from (the albums producer) Michael Hohnen.”

One listen to ‘Surrender’ will reiterate that this is an Australian performer of note, a rising star, an artist that will long make his mark on the Australian music scene.The new single highlights Dewayne’s emotive vocal delivery and storytelling ability, detailing his life experiences and journey through touching and poignant lyrics. In the meantime, check out debut single ‘It’s Like Love‘ below!

Fans will have an opportunity to experience Dewayne’s amazing live set as he has just announced the following live dates: