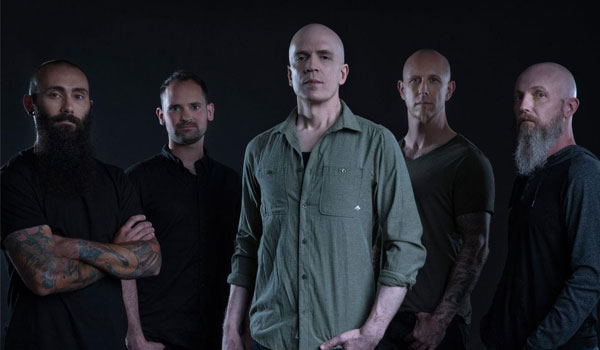 BRACE YOURSELF – HEVYDEVY is returning to Australia and New Zealand and he is bringing DEVIN TOWNSEND PROJECT!

Devin Townsend Project is obviously the brainchild of frontman Devin Townsend – who released new album TRANSCENDENCE in September 2016. To celebrate the success of the album, they are returning to Australia and New Zealand in May 2017, presented by MJR Presents. The album was the first ARIA charting album for Devin Townsend Project, coming in at #10 in its first week in the charts – all the more reason to celebrate!

Previously here in 2015 on a string of sold-out shows in Brisbane, Sydney and Melbourne – this time Perth and Auckland (NZ) are getting some HevyDevy love. The guitar virtuoso is one of the most celebrated singer/songwriter/guitarists in heavy music and Devin Townsend Projects’ live show never fails to satisfy and amaze.