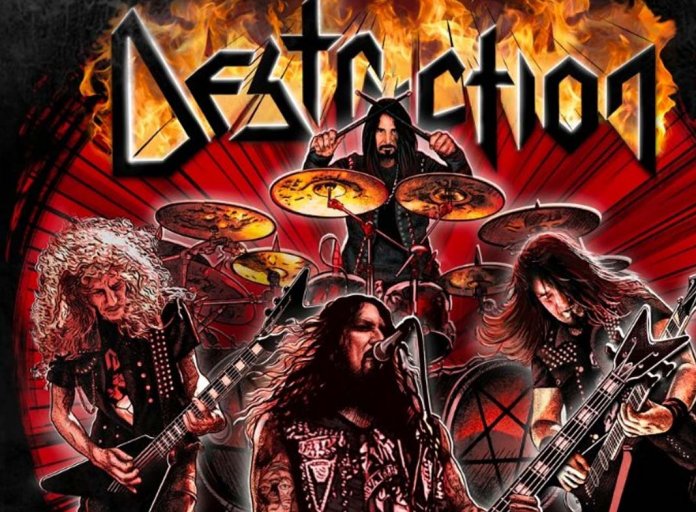 Almost two weeks ago, German thrash titans DESTRUCTION set their mark and ended the concert break due to Covid-19 with two impressive Live Shows in front of 300 people each in the legendary Z7 with a capacity of 1600 people in Pratteln. Both shows were sold-out and highly lauded by audience and the whole music business. The band captured the moment and decided to release this testimony of a memorable step on the music business’ path back to normality as Aftermovie.