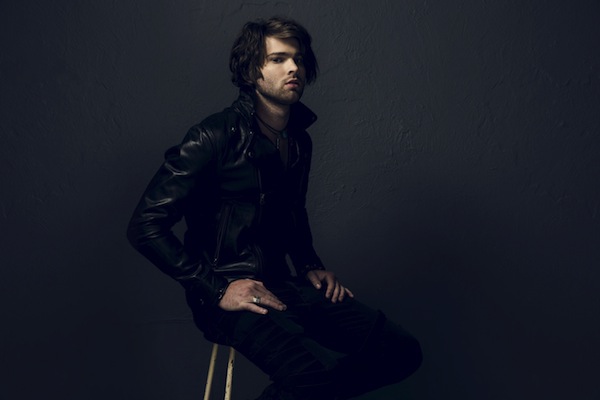 The Veronicas will make their long-awaited return to Australian stages this February with the Sanctified Tour, performing in Melbourne, Sydney, Brisbane, Perth and Adelaide. The Veronicas’ return just got bigger with confirmation that Dean Ray, runner up on The X Factor in 2014, will open the show in all cities (excluding Adelaide).

The announcement comes on the heels of the release of Dean Ray’s debut self-titled album, which debuted at #5 on the ARIA Chart.Dean’s captivating, mysterious and intense stage presence was a natural choice to warm the stage for The Veronicas’ Sanctified Tour, their most daring live show to date.

Dates for The Veronicas’ Sanctified Tour in 2015 below