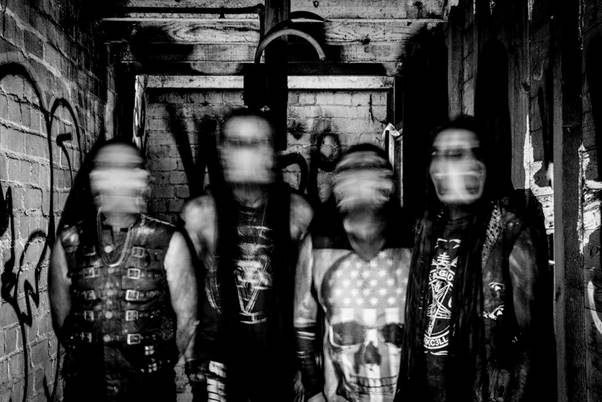 In their upcoming ‘Monsters of the Universe’ Australian tour, Wednesday 13 will be playing some dates in April with DARKC3LL being announced as support act! Since their appearance at Soundwave Festival 2014, DARKC3LL have become a popular act for the Australian crowd with their captivating and visual presence on stage.

Described as having a “rebellious attitude” in their music, DARKC3LL are definitely an item not found in the mainstream!

Catch DARKC3LL supporting Wednesday 13 in these dates below:

Monsters Of The Universe Tour Dates