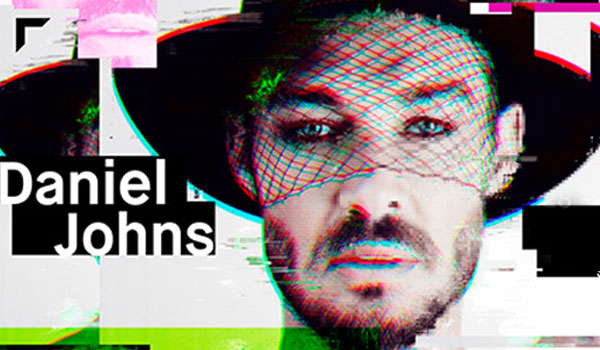 Sydney Opera House today announced Daniel Johns will deliver his long-awaited solo album alongside rare reworks over two nights in the Concert Hall for Vivid LIVE on Thursday 28 and Friday 29 May.

“I’ve spent years working on this new album so what better way to send it out into the world than by playing all those songs live for the first time at the Sydney Opera House,” says Daniel Johns, “I’m both really looking forward to it and totally scared to death.”

No stranger to the Opera House, Daniel Johns has previously teased moments in The Ship Song Project 2011, his Australian Chamber Orchestra collaboration ‘Atlas’ in 2013, and TEDxSydney, where he delivered a speech alongside screenwriter and director Josh Wakely. Johns was a surprise guest at Beat The Drum, triple j’s 40th Anniversary Concert, performing a polarizing rework of Nirvana’s ‘Smells Like Teen Spirit’ on piano.