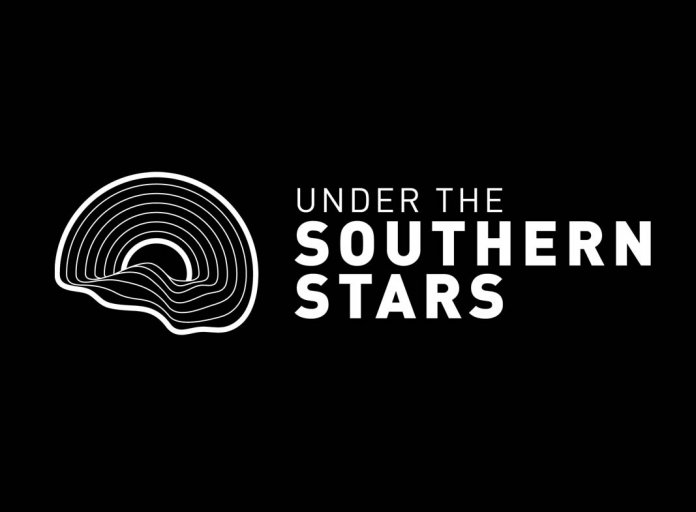 UTSS features +LIVE+, BUSH and STONE TEMPLE PILOTS who were set to play together for the first time in Australia this April. However, with the current global health crisis gripping the world, UTSS will need to move its scheduled dates to early 2021.

Under The Southern Stars promoter, Andrew McManus has issued the following statement.

We have been closely monitoring the situation as it develops and following directives from the Chief Medical Officer of the Australian Health Protection Principal Committee (AHPPC). With the increase of travel bans and lock downs, in an effort to stop transmission of the virus, and with the safety of our patrons, artists, staff and crew in mind we have no other alternative than to postpone our April 2020 festival tour dates.

We’ve been in consultation with all UTSS2020 artists in regard to their touring schedules and we plan to announce revised festival dates for Under The Southern Stars next week. It is expected that our festival will be postponed until February/March 2021.

All tickets already purchased will be valid for the new festival dates in 2021.