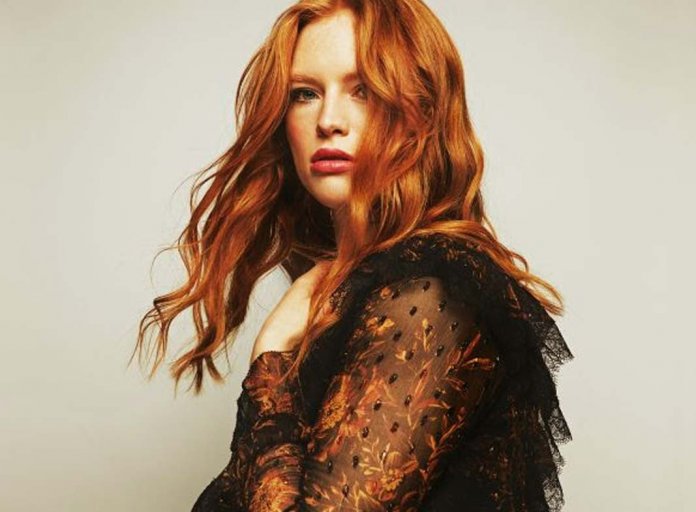 FREYA RIDINGS is the new star tipped by everyone from Taylor Swift to Florence Welch and Richard Quinn. Following her breakthrough in 2018 with the platinum-selling hit ‘Lost Without You’, Ridings has been riding high all over the world. Her latest single ‘Castles’ has been climbing the charts with support from Australian commercial radio, currently sitting at #4 on the ARIA digital singles chart and has achieved gold ARIA certification.

Now, Freya Ridings has announced her first tour of Australia which sees the English pop star performing two intimate performances, first at the Metro Theatre in Sydney on March 10 and Melbourne’s Corner Hotel on March 12.

Tickets for all shows go on sale at 12pm Monday, December 2.