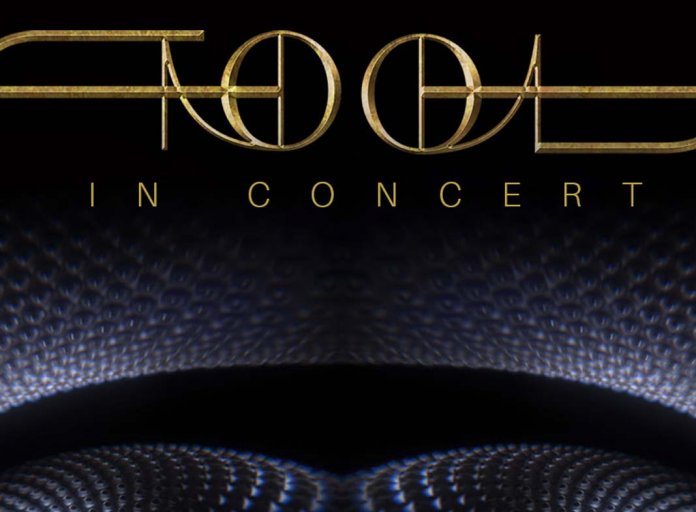 Update 2: Make no mistake: the upcoming February 2020 tour by Los Angeles’ band Tool is going to be THE biggest rock tour of the summer!

To meet fans’ overwhelming demand, Frontier Touring are pleased to announce Tool will perform a second Sydney concert at Qudos Bank Arena on Tuesday 18 February. Tool will also perform at the same venue the night before (as previously announced).

Tickets to the new Sydney date and all other shows will go on sale to the general public on Friday 22 November @ 2pm (local time) via frontiertouring.com/tool.

To meet the overwhelming demand, Frontier Touring is pleased to announce a second Melbourne concert at Rod Laver Arena on Sunday 23 February.

The new show will be available in the Frontier Members pre-sale at 3.30pm AEDT TODAY (Wed 20 Nov) via frontiertouring.com/tool

The most anticipated rock tour of 2020 is here: Frontier Touring are thrilled to announce the return of triple Grammy® award-winning Californian rockers Tool, performing in arenas across Australia and New Zealand in February 2020 – their first shows in both countries in six years. The tour comes off the back of the band’s critically-acclaimed fifth studio album, and their first new record in 13 years, the incredible #1 ARIA Album Fear Inoculum.