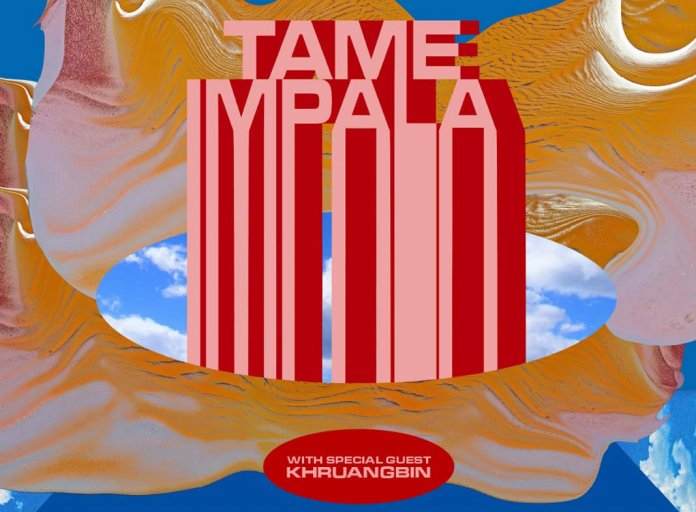 Laneway Presents, Chugg Entertainment & Frontier Touring wish to advise that Tame Impala will be rescheduling the Australian and New Zealand leg of their upcoming tour to December 2020.

The shows, originally planned to be held in April, are no longer able to go ahead due to the current COVID-19 crisis and subsequent Government directives, limiting the size of public gatherings in both Australia and New Zealand.

Tame Impala’s December run will begin at Auckland’s Spark Arena on Saturday 5 December and continue through Brisbane, Sydney, Melbourne, Adelaide and Perth.
Tickets for all shows are available now.

It is with regret that the promoters advise special guests Khruangbin were not available to join Tame Impala on their rescheduled December dates. A new support will be announced in the near future.

Ticketholders are encouraged to hold onto their tickets (#KeepYourTicket); all tickets will be valid for the corresponding rescheduled dates. Patrons who are unable to attend the rescheduled shows will be entitled to a full refund from their authorised point of purchase.

Laneway Presents, Chugg Entertainment and Frontier Touring apologise to any ticketholders who are inconvenienced by these rescheduled dates and thank fans for their support and understanding during these unprecedented circumstances.