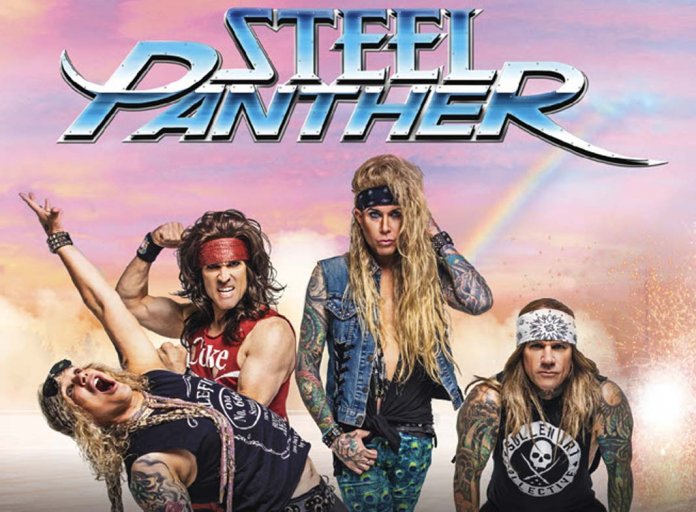 The wildest, wettest, dirtiest, hardest, heaviest most rocking heavy metal tour to hit Australia and New Zealand shores ever in the history of anything ever is coming….a little later than originally planned. For obvious reasons, the ‘HEAVY METAL RULES TOUR’ re-scheduled dates are as follows:

Get Your tickets from: mjrpresents.com