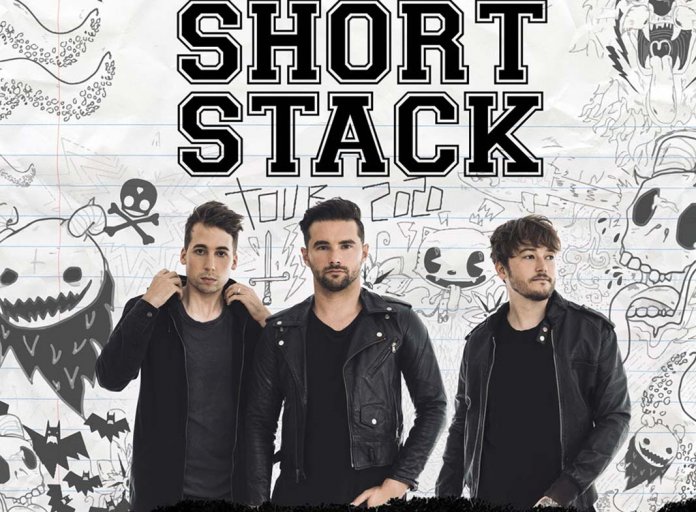 Frontier Touring wishes to advise that Short Stack’s Australian tour, originally set to commence Friday 19 June, is rescheduled to April 2021. Short Stack will be joined by special guests Between You & Me at all rescheduled Australian shows. The rescheduling of this tour is due to the current COVID-19 crisis and subsequent government directives to restrict mass gatherings in Australia.

All existing ticketholders need not take action: original purchases are valid for entry at the rescheduled show dates and fans are encouraged to #KeepYourTicket and attend the rescheduled April 2021 shows. Ticketholders will be contacted directly via their show’s authorised ticketing agency regarding these date changes; steps will be provided should the April 2021 dates not suit.

Frontier Touring and Short Stack sincerely apologise to any ticketholders affected by the rescheduling and thank fans for their understanding and support in these unprecedented circumstances.