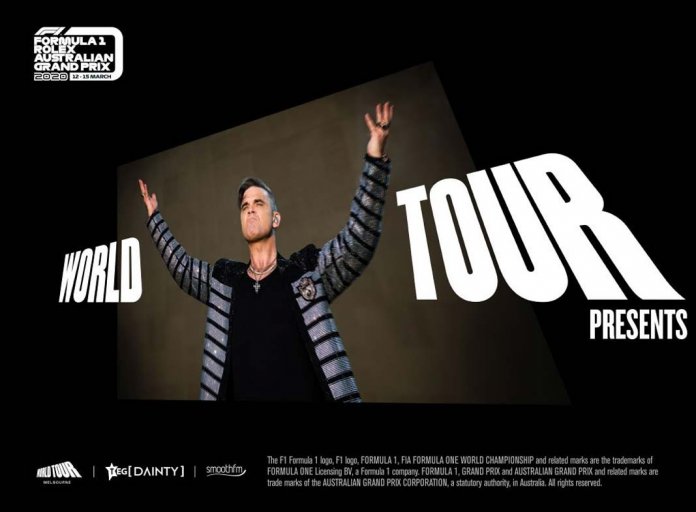 Bad News for Robbie Williams fans as the following statement has been released:

We appreciate that this is very disappointing news for the fans due to attend the show and all ticket holders will receive a full refund and will be contacted by Ticketek shortly.”