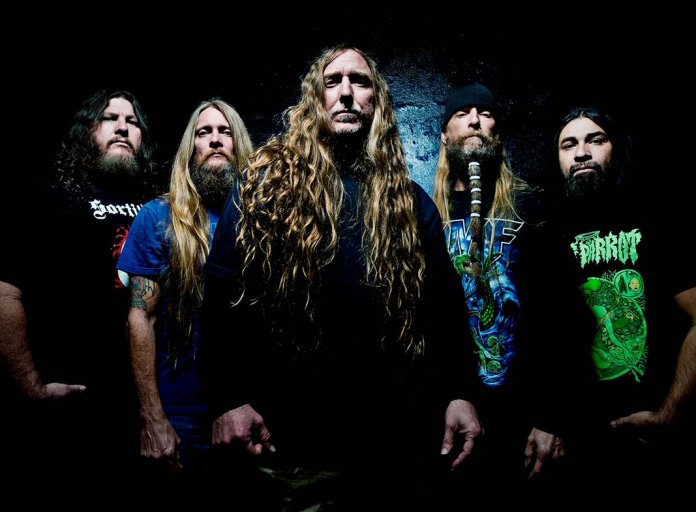 Update: Due to OBITUARY’s Sydney show at Crowbar selling out in less than a week &
the demand still strong, Soundworks Direct has decided to move the show to
the METRO THEATRE. All current ticket purchases remain valid.

OBITUARY remains as one of the most influential and groundbreaking bands in the death metal genre, one which they helped to create.

OBITUARY
with guests Wormrot performing at: