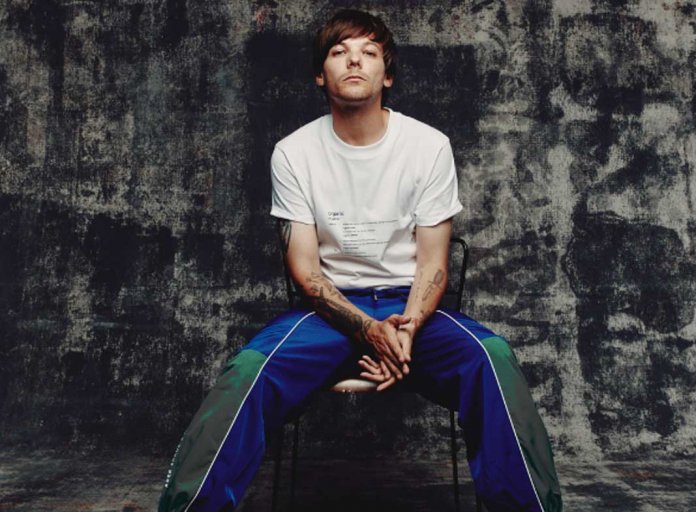 LOUIS TOMLINSON has returned with his joyous new single ‘We Made It’, an ode to teen dreams and young love, which fuses both the euphoric indie influences of Louis’s teen years with more contemporary electronic pop sounds – out now. Alongside the release of the single, Louis announced a World Tour for 2020 that will visit London, Glasgow, Doncaster and Manchester, alongside Europe, UAE, Indonesia, Australia, New Zealand, Japan, Brazil, Paraguay, Argentina, the USA and Canada. In Australia, Louis will perform two headline shows beginning on Saturday, April 25 at the Big Top in Sydney and at Melbourne’s iconic Palais Theatre on Monday, April 27.

Tickets for both shows go on sale at 12pm Friday, November 1.

My Live Nation members can secure tickets first during the exclusive pre-sale beginning 11am Thursday, October 31 until 11am Friday, November 1.