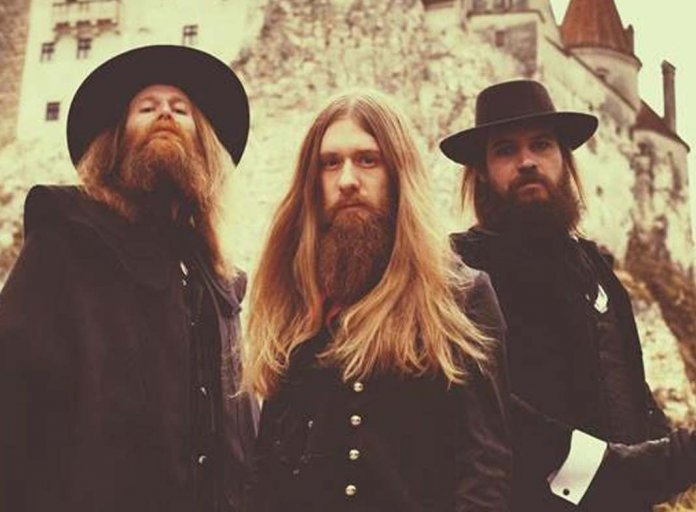 There are few bands who’ve had more of an effect on the course of classic heavy retro rock this decade than Germany’s and Nuclear Blast’s KADAVAR, having never sounded so much in command of their music.

Get ready to witness something special… KADAVAR are coming.  For the Dead Travel Fast 2020 Australian and New Zealand tour stops in a host of cities across the two countries including Sydney, Newcastle, Brisbane, Christchurch, Wellington, Auckland, Canberra, Adelaide, Melbourne, Scarborough and Perth.  All shows on sale now at www.beatscartel.com.  National supports will be announced soon.

***TICKETS NOW ON SALE at www.beatscartel.com/tickets***
National support acts to be announced