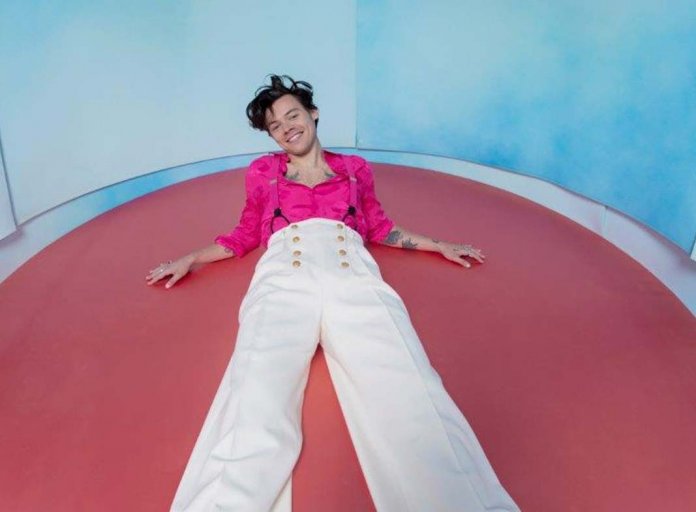 The safety of fans, artists and staff is always our top priority and we will continue to monitor advice from the local state Government regarding mass gatherings. The Harry Styles Australia & New Zealand tour is proceeding as planned and we are excited to welcome everyone to the events in November and December. In the event of a cancellation, exchanges and refunds will be processed according to AU/NZ consumer law.

Live Nation is thrilled to announce HARRY STYLES Australian and New Zealand arena shows for this November – December, following the earlier worldwide announcement of his extensive European and North American Love on Tour 2020.

Heading to Auckland, Sydney, Brisbane, Melbourne and Perth, these will be Harry’s first arena shows since his massive 2018 tour.

Tickets for all shows go on sale at 2pm Friday, March 20.