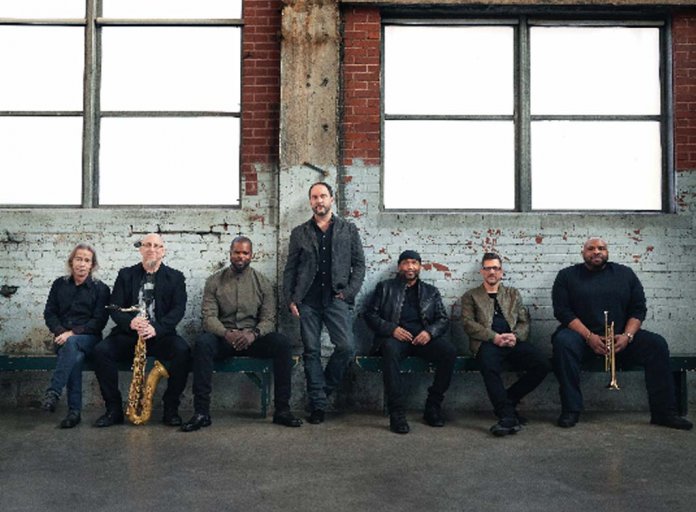 Recently honoured as a Rock & Roll Hall of Fame 2020 nominee, Dave Matthews Band (DMB) is returning to Australia for a third headline appearance at Byron Bay Bluesfest and will play the two very special sideshows during their April 2020 visit.

The band will take to the stage at First State Super Theatre (previously ICC Sydney Theatre), Sydney, on April 15 and at Margaret Court Arena, Melbourne on April 17.

Tickets for both shows go on sale at 1pm Friday, October 25.

With each ticket purchase, fans may also access a download of DMB’s current album and US #1, Come Together.  Head to http://bit.ly/20Aust20 for details.