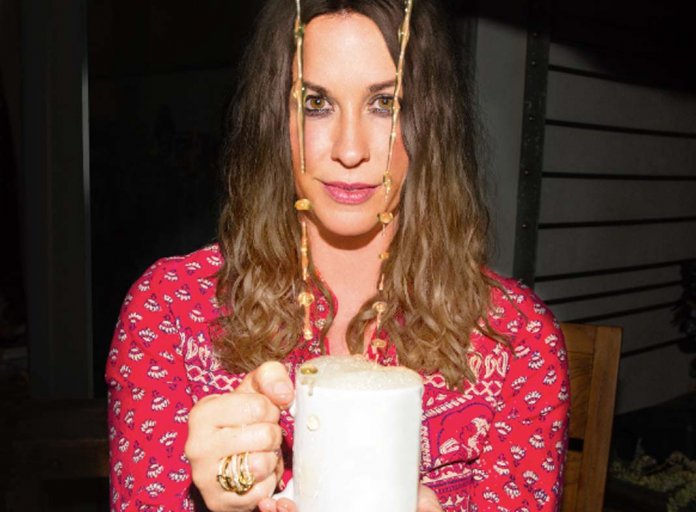 The first Melbourne concert on Wednesday April 15 is sold out, and a second show has been confirmed for Tuesday April 14. Perth has also been added to the tour, with a concert on Saturday April 18 at RAC Arena.

Tickets for both shows will go on sale on Friday February 21 at 12.00pm.

Tickets go on sale at 10am Friday, February 7.

My Live Nation members can secure tickets during the pre-sale beginning at 2pm Wednesday, February 5 and concluding at 9am Friday, February 7.

Special guest for the tour is Australian songwriter and performer, Julia Stone.

Please note that $1 from every ticket sold will go to the Australian Red Cross
via Live Nation’s Bushfire Relief initiative.