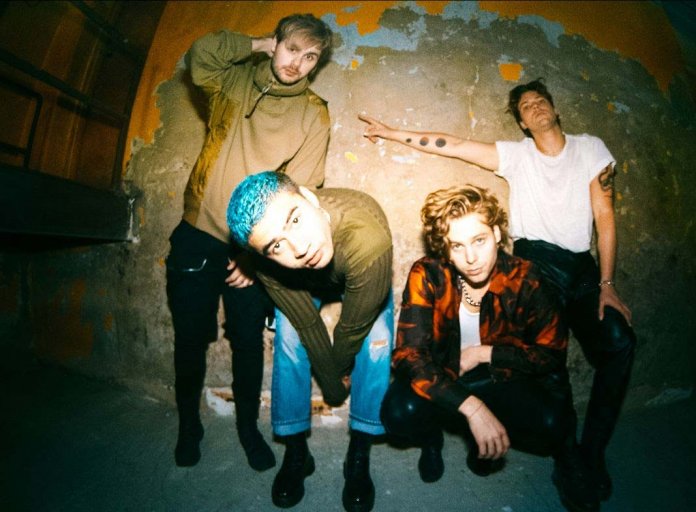 Update: Due to overwhelming demand, a second show at the iconic Sydney Opera House Forecourt has been announced for Sunday, December 6.

Having only recently announced Australian dates for their No Shame 2020 Tour earlier this week, the boys’ first concert on the Sydney Opera House Forecourt sold out of its pre-sale allocation in less than a day – with only limited tickets remaining for general on sale.

Fresh from North American, UK and European tour announcements, 5 SECONDS OF SUMMER, has confirmed a return home for a massive tour this November and December.

The Sydney-raised band who have conquered the world since releasing their eponymous 2014 debut, will bring their No Shame 2020 Tour to outdoor stages on the Gold Coast, Brisbane, Newcastle, Melbourne and Sydney, plus a special night in Perth at HBF Stadium.

Tickets for all shows go on sale at 1pm (local time) this Friday, February 21.

My Live Nation members can be among the first to secure tickets during the pre-sale beginning at midday Wednesday, February 19.