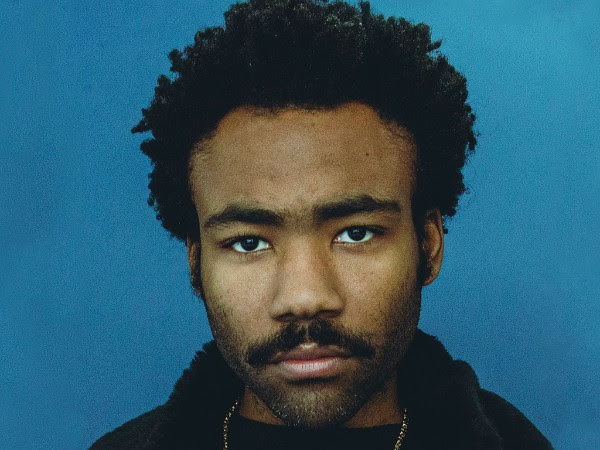 Grammy, Golden Globe and Emmy-Award winning and multi-talented recording artist and innovator Donald Glover, a.k.a. CHILDISH GAMBINO, has been forced to cancel his upcoming SOLD OUT Australian Tour due to a foot injury he sustained at a Dallas concert last month. Childish Gambino is not confident of being able to perform at his full capacity and deliver the shows he had been planning.

Live Nation is working with the artist to try and reschedule the dates for a new time period, we ask fans to please stay tuned