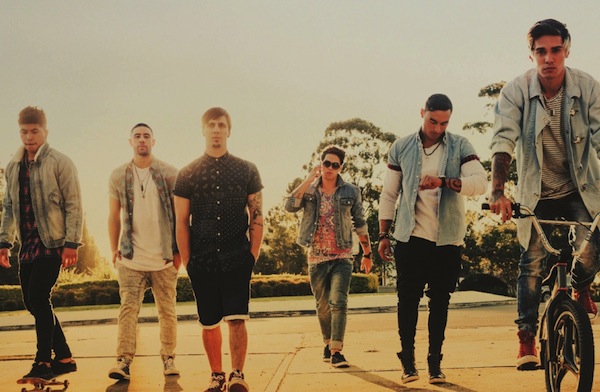 Following the massive success of their hit single ‘Que Sera‘, Australia’s urban-pop phenomenon Justice Crew have announced that their brand new single ‘Rise & Fall’ , which will be released on October 17th through Sony Music Entertainment Australia and is available to pre-order now.

As Justice Crew member John Pearce explains, “We have had our pop music and our club bangers, but we edged off to the side with ‘QUE SERA’– and now with ‘Rise & Fall’ we are exploring a whole new side to Justice Crew. It’s got a sort of ‘love’ meaning behind it… it is a romantic song, but the lyrics are really metaphorical.”

We can’t wait to hear it! In the meantime check out the hugely popular ‘Que Sera‘