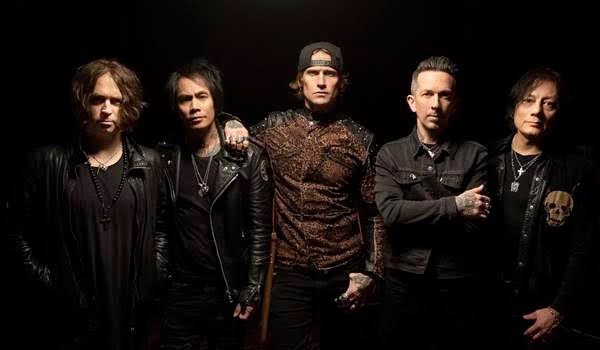 Joining the tour are Sydney act BAD MOON BORN; an undeniably talented up and coming five-piece rock band with a captivating sound that is self-described as “girth rock”. They are a new wave of hard rock, with influences from Guns ‘N’ Roses, Alter Bridge, Avenged Sevenfold and Audioslave.