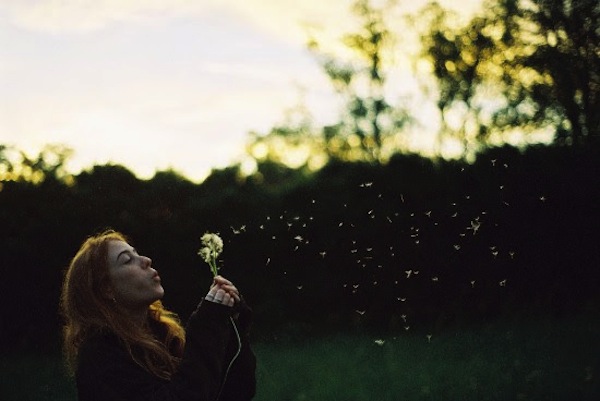 It seems hard to believe that Australia singer Bree Tranter is only just announcing the details of her debut album. No stranger to the Australian music scene Bree Tranter is well known for her vocal talents as she has shared the stage with the likes of Matt Corby and The Middle East but finally she is releasing her solo music. Her long-awaited debut solo album Another Night on Earth, to be independently released on June 24.

Tranter has now unveiled the video for ‘Tuesday Fresh Cuts,’ the latest single from the album and a collaborative self-produced art project filmed by Bree herself. Watch below