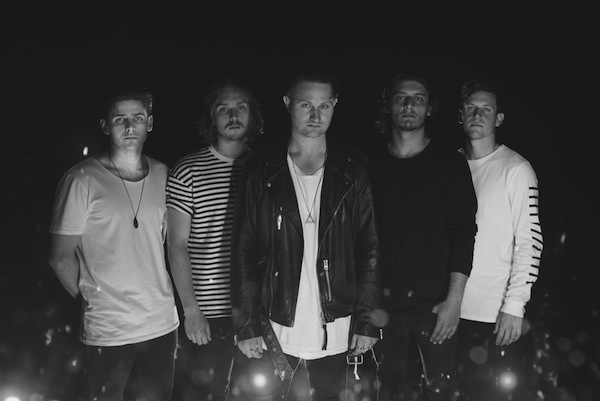 track is about “moving on and finding something or someone that gives you a reason to pick yourself up and restart your life. It’s an uplifting song about finding happiness.”  Listen to the track and get all tour details below

Additionally, to celebrate the announcement of their new track, they have also announced a six-date Australian tour this September and October, kicking things off in Sydney.  Breakaway have had a busy couple of years making a name for themselves in the alt-rock music scene by having supported the biggest acts, including Anberlin, Taking Back Sunday and The Used and have received praise from the likes of Blunt Magazine and Alternative Press. So they are an act not to be missed.