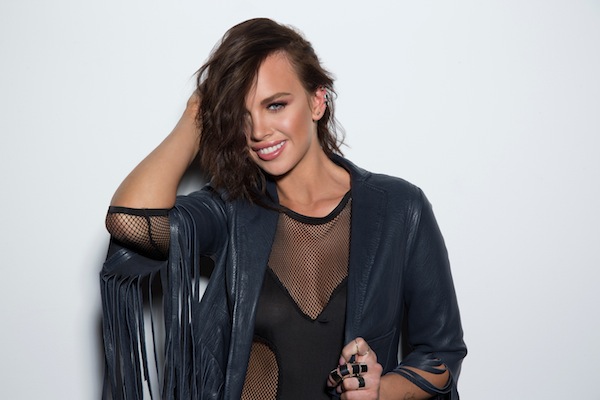 Singer Bonnie Anderson last night announced via her social media that she is releasing her brand new single ‘Rodeo’, which is available for pre-order now ahead of its release on October 10 through Sony Music Entertainment Australia. There is no doubt that since releasing her debut single ‘Raise The Bar’  last year, Bonnie Anderson has gone from strength to strength. Her second single ‘Blackout’ which hit the Top 20 on the national Airplay Chart is now certified Gold and fast approaching Platinum sales. She has toured the country with Olly Murs and spent months in the US with the biggest names in song-writing.