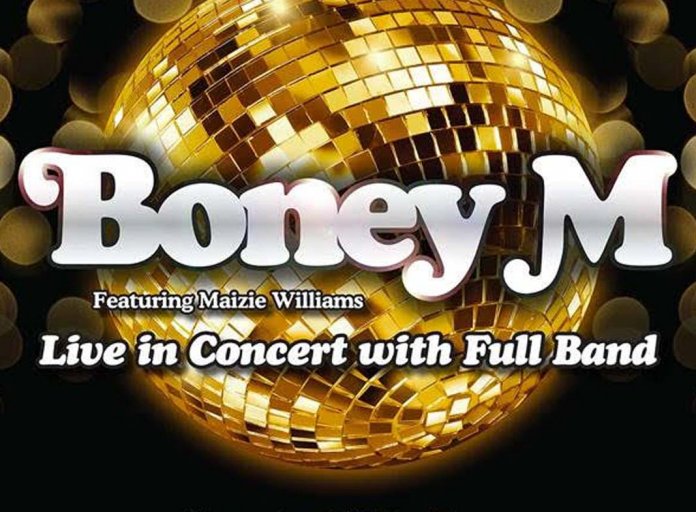 BONEY M are fondly remembered by millions of fans worldwide. Their insanely catchy songs mixed with the glitz and glamour of the disco era gave them an incredible run of chart success in Australia and indeed around the world. BONEY M’s super hits include “Daddy Cool”, “Ma Baker”. “Rivers Of Babylon”/”Brown Girl In The Ring”, “Sunny”, “Rasputin”. BONEY M’s chart domination continued with “Hooray! Hooray! It’s a Holi-Holiday” and “Gotta Go Home” (later sampled by Duck Sauce “Barbra Streisand”) making them the most iconic European disco act of the era.

Always fun and perfect for the dance floor, BONEY M are one of the most beloved bands to emerge from that iconic era. So strap on your dancing shoes Australia, BONEY M are back bigger, better and more outrageous than ever. This will truly be a fun night to remember.