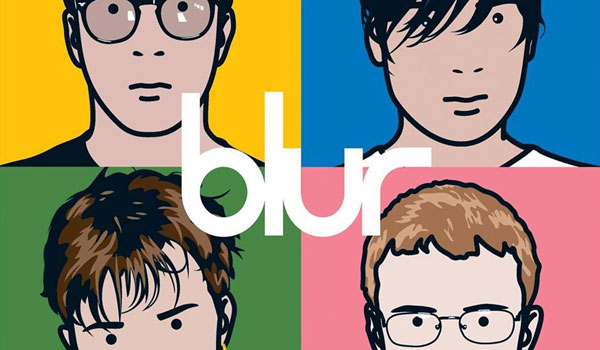 Big Day Out, is again in troubles as Blur have cancelled their visit to Australia for the iconic festival.

See the full statement via the band’s official Facebook page:

“Devastated to report that Blur won’t be performing at BDO in 2014. It’s a shock that it has come to this.

“Only 8 weeks to go, the band feels that with the constantly shifting goalposts and challenging conditions of the organisers, they can’t let it drag on any longer and want to make this announcement, to be clear to Blur fans that they won’t be there. ”

“We’ve done our very best to work with the organisers and considered every option to make it happen, but they’ve let us down and let everyone else down too.”