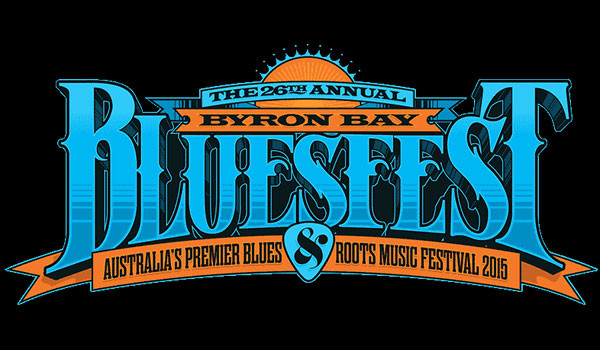 Bluesfest Byron Bay, Australia’s multi-award winning 5 day Music Festival, which will be held from tomorrow, over the Easter long weekend (Thu 2nd to Mon 6th of April) has finalised their search for a replacement band for The Black Keys.  British India has been selected to play on Friday night on the Mojo Stage at Bluesfest at 7.30pm, before Paolo Nutini and the Alabama Shakes.

The Melbourne four-piece will be making their Bluesfest debut in full force, bringing with them their latest and best album of their 10-year career.  Nothing Touches Me released in March 2015 is set to elevate British India into the gang of great Australian rock’n’roll groups.

Festival director Peter Noble stated. “Whilst I attempted initially to get an international artist to replace The Black Keys, who pulled out due to issues with drummer Patrick Carney’s shoulder injury less than 2 weeks before the festival, we weren’t able to get a suitable replacement in time and have the visas issued. We contemplated getting an International or Australian artist already performing to cover, and finally decided the artist should be one who is not already performing.

We have looked at scores of artists to play, and after much discussion within the company and the music industry have made our decision on who has been chosen.

British India are achieving major interest right now as a result of their recent release, and they are fast becoming one of Australia’s foremost bands. We expect them to deliver a great show at Bluesfest. This major stage play will be an integral part of their rise to the top here.”

British India are one of the nation’s most exciting live bands with over 600 gigs to their name, there has been plenty of accolades along the way including; AIR Award for Best New Independent Artist early in the band’s career; J Award and ARIA Award nominations; and a support slot last year for The Rolling Stones.

British India will be launching into a massive national tour after Bluesfest to show their growing legion of fans their latest masterpiece, but you can catch them first at Bluesfest!

Tickets to Bluesfest are still available but selling very fast.  Any tickets remaining for sale at the festival will be more expensive. Camping is still available for Thursday, Sunday and Monday night. People are urged to purchase their tickets in advance on-line or call the festival office, details can be found below.

All festival and camping tickets are on sale through www.bluesfest.com.au or phone the office on 02 6685 8310.