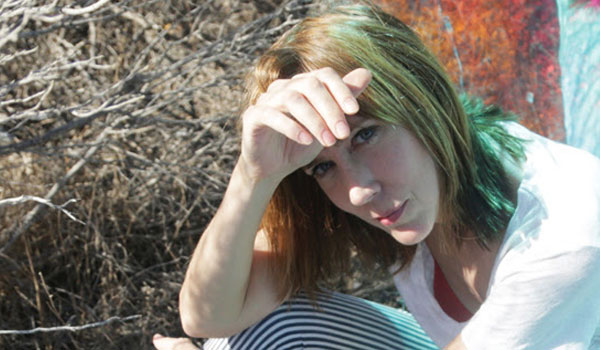 English Brit Award winning singer-songwriter Beth Orton today announces that she will play dates around the country this June, adding to her already announced appearance at the Sydney Opera House (Vivid Live festival).

Last in Australia in 2013 for the Heavenly Sounds tour, Orton is well known for her mesmerising on-stage presence and powerfully emotive vocals. Consequence Of Sound wrote of Orton’s “… intensely heartfelt vocals and ever assured guitar…” at a recent London show, continuing that “Orton’s vocal at times recalled the melisma of Joni Mitchell and the purity of Sandy Denny”.

Orton will perform with a full band for the first time in Australia in many years playing songs spanning her celebrated career from Trailer Park, Central Reservation, Daybreaker, Comfort of Strangers and Sugaring Season through to her 2016 album Kidsticks, which was was co-written and co-produced in LA with Fuck Buttons’ Andrew Hung.

Kidsticks received rave reviews from tastemakers around the world, with the UK’s Guardian describing the album as a “joyously abandoned swirl of words and sounds”, while Clash Magazine said, “it is an album marking out its own territory rather than trying to conform to expectations.”

Don’t miss your chance to experience this incredible performer when she returns to our shores in June.