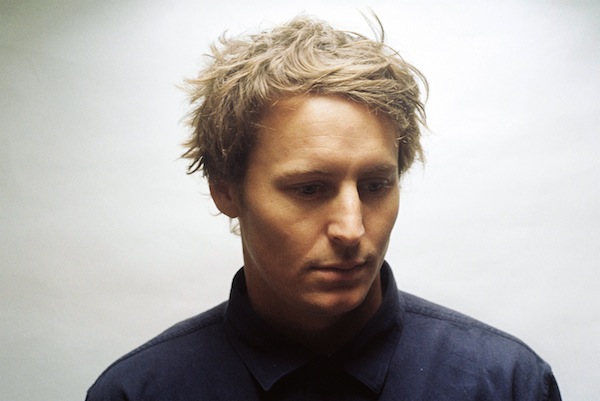 Over night the Brit Award winner Ben Howard ‘dropped’ his new song ‘End of An Affair‘ off ,what we expect, an upcoming album which is anticipated to be released later this year. The acoustic trobadour had great success with his debut album ‘Every Kingdom’ which struck a chord with music lover around the world and having hits single ‘Keep Your Head Up’ and ‘The Fear’ making his music a household name.

Having wow-ed Sydney audiences last week at the sold out The Enmore Theatre, Ben Howard surprised the crowd with a set list that mainly consisted of new songs, one of which is the latest ‘End of An Affair‘. Blown away by the amount of raw talent from this surfer turned singer, ‘End of An Affair‘ delivers Howard’s trademark picking and strumming guitar melodies and tranquil tone, providing 7 minutes and 48 seconds of total bliss! Listen to the track below