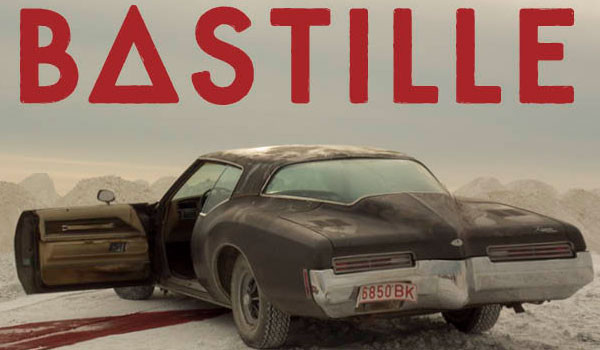 Winners of the British Breakthrough Act as the 2014 BRIT Awards, Bastille return with their latest single which is the title track off their debut album ‘Bad Blood’. Bad Blood follows on from previous hit singles Pompeii (4 x Platinum), Of The Night (approaching 2 x Platinum) and Laura Palmer (Gold).

Fans of the band would already be quite familiar with this song as its one of the many hits off the album, but for others still learning of the awesomeness that is Bastille – this song perfectly describes their sound.

Bastille will be in Australia next month to perform a string of headline dates with Sydney already sold out and the other states not far behind!