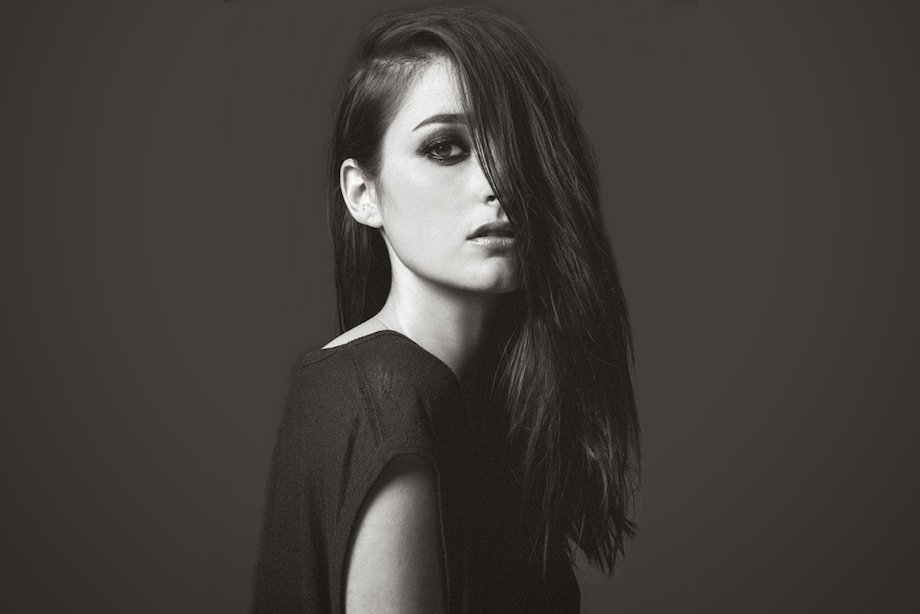 LA singer BANKS, formerly Jillian Banks, has been one of the most talked about singer of the year. Releasing two critically acclaimed ‘London’ and ‘Fall Over‘ EPs last year, her debut album has become of the most highly anticipated albums of the year. The wait is now over, as she has finally released her debut album ‘Goddess’, out now in Australia via EMI Music Australia.

The album’s opener ‘Alibi’ sums up Banks’ sound pretty well. The track is a mix of R&B sensibilities with contemporary electronic production styles. Her evocative vocals perfectly fitting the wistful chorus and lyrics, ‘please give me one excuse to convince me that I’m not a monster’. The looping vocals adding on top of the beat adds incredible depth to the song. Proving she is the epitome of the meaning ‘Goddess’, Banks delivers a sultry yet edgy performance on the albums title track. Her aggressive delivery of lyrics “fucking with a goddess and you get a little colder” makes it clear there is no time for messing about, indicative of what the rest of the album holds.

One of the biggest let downs of this almost perfect album is the fact that a whooping 8 out of the 14 tracks (standard album) have been released in some way or another. Many Banks fans (myself included) would have had these songs on repeat for ages now. So its disappointing that after a great start on ‘Alibi’, we are left with four previously released tracks. The track list follows ‘Goddess’, ‘Waiting Game’, ‘Brain’ and ‘This is What It Feels Like’.

However, if you are a new Banks fan, you will be pleasantly surprised at the diversity the album has to offer from the melancholy humming rhythm of ‘Waiting Game’ to the heavily R&B and hip hop inspired sounds of ‘This Is What It Feels Like’, not unlike The Weeknd.

A highlight on the album is ‘Stick’ it showcase Banks’ trademark edgy yet smooth sounds and melodies- an oxymoron that only Banks can manage so well. ‘Fuck Them Only We Know’ is another example of that.

‘Someone New’ is a mellow tune that is quite stripped back with strumming acoustic guitar chords carrying much of the song. The track definitely stands out amongst its production heavy counterparts. I’m glad it was included on the standard album, because it really allows Banks’ vocals to speak volumes and highlights the raw emotion in her voice. Personally, one of the major drawcards that attracted me to Banks’ music in the first place was her stunning vocals, so it’s only fitting that the album ends on a similar note with ‘Under The Table’.

BANKS has concretely established her own distinct sounds, which is quite rare for an artist to do as well, particularly on a debut album but Banks has nailed it on her debut album ‘Goddess’.