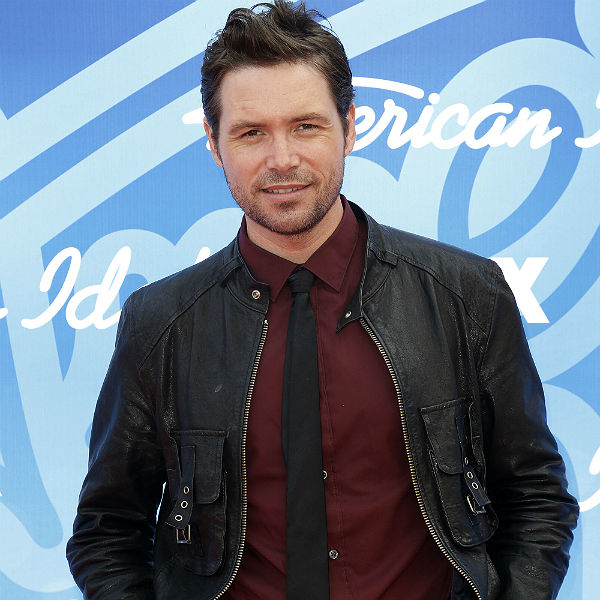 Former Season 7 American Idol finalist, Michael Johns, has passed away has passed at the tender age of 35.

Reports from The Hollywood Reporter indicate that the suspected cause of death is believed to have been a blood clot in the singer’s ankle. He died at hospital on Friday (1 August, 2014) .

News broke on American Idol’s official Facebook page which posted: “Michael Johns was an incredible talent and we are deeply saddened by the news of his passing. He was part of our American Idol family and he will be truly missed. Our hearts and prayers go out to his family and friends during this difficult time.”

Fans flocked to the site to offer their condolences to Johns’ family and friends at this tragic time. One fan of the show, Dorothy Yeager, commented: “RIP Michael Johns. Season 7 was one of the best and he was an integral part of why [it was].”

Johns was born in Perth, Australia but made the move to the United States on a tennis scholarship before becoming involved in the vibrant Atlanta music scene.

Defying the ‘curse’ of reality music programs, he released a well-received full-length album in 2009 titled ‘Hold Back My Heart’, which he followed up in 2012 with an EP, titled ‘Love and Sex’. He had worked continuously since his stint on American Idol.

Throughout the show, Johns demonstrated his immense talent and musical range, performing classics from Dolly Parton, Aerosmith and particularly wowed the judges with his audition in which he performed Otis Redding’s ‘I’ve Been Loving You Too Long’. Scores of celebrity friends and fans hit Twitter to send messages of condolences. Amongst them, possibly most notably, was former producer and judge on American Idol, Simon Cowell, who tweeted: “I just heard the very sad news that Michael Johns has passed away. A truly great guy. Rest in peace Michael.”

RIP Michael. For those that want to remember him, here is one of his best performances from the show that is also by an artist that left this world too soon.