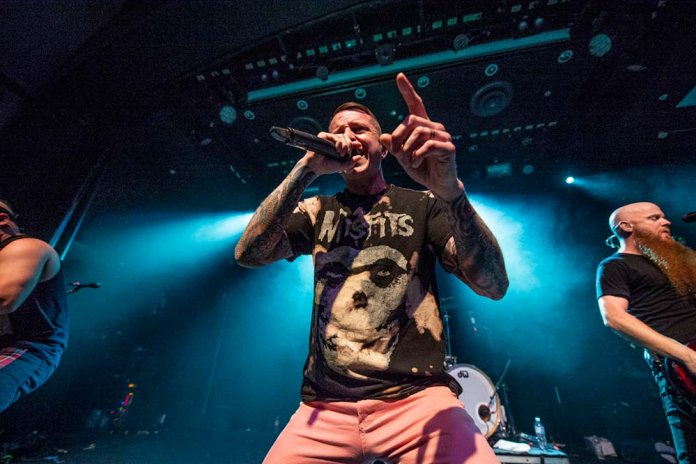 On the back of their recent and hugely successful Australian tour thanks to Silverback Touring; ATREYU have shared the video for ‘Super Hero’ from their 2018-released album In Our Wake. The track features appearances from Avenged Sevenfold frontman M.Shadows and Underoath drummer/vocalist Aaron Gillespie.

ATREYU are working on their eighth album, due out via Spinefarm Records later this year.