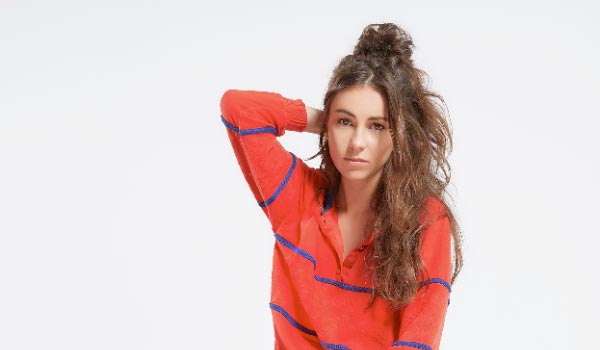 After selling out her first Melbourne show at Margaret Court Arena on May 11, AMY SHARK has confirmed a second and final performance for Melburnians on Friday May 31.

Tickets for second and final Melbourne show go on sale at 9am (local time) Friday, January 25.

My Live Nation members can secure tickets during the pre-sale beginning 9am Thursday, January 24 until 8am Friday, January 25.

MARGARET COURT ARENA, MELBOURNE (ALL AGES)
SATURDAY MAY 11 – SOLD OUT!