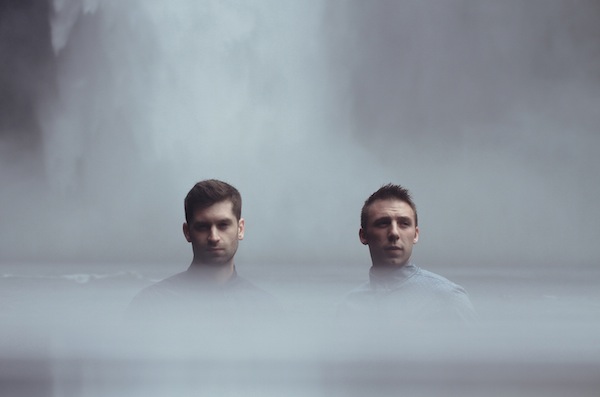 Seattle-based production duo Odesza have recently released their new album ‘A Moment Apart’, out now on Pod via Inertia Music. The album showcases what the producers have come to be known for with indie electronic pop sound at it’s finest on this record. Throughout the record there are moments where their trademark sound shined like on ‘Late Night’ and ‘Meridian’, with its infectious hooks and spirited beats. What the duo have sucessfully done for most of the record was creating dynamic soundscapes with layers of sound both on the upbeat tracks and the melancholic tracks such as the emotive closing track ‘Corners Of The Earth’ featuring RY X. The album doesn’t go without a bunch of incredible collaborations with the likes of Regina Spektor on ‘.Just A Memory’, Leon Bridges on ‘Across The Room’ and Australia’s own Mansionair on ‘Line Of Sight’, all of whom bring a unique offering to the record that otherwise was at times lacking personality.