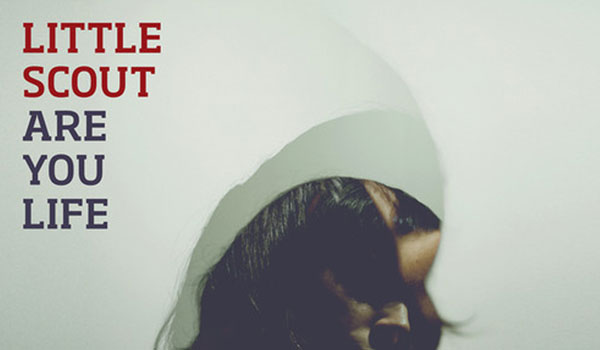 Part of the Australian independent music community, Brisbane four-piece band Little Scout are set to release their new album ‘Are You Life?’ this coming October. Self-produced track ‘March Over to Me’ is their debut single off the album. It is particularly catchy as it finds a good balance between both genres Indie and pop.

A stand out song on the album, ‘Flash In A Pan’, mixes indie-pop with an edginess using an uptempo chorus. I expect to see this track feature in Triple J’s Hottest 100.

Another superb track, ‘Take it Back’ has an incredible looped drum beat and a strong bass drive, which makes this song sound more powerful than previous releases.

This album goes without the addition of strong vocals by lead singer Melissa Tickle. Her unique voice haunts and stands out in bluesy tracks ‘Day’ and ‘Don’t Teach Me to Sing’.