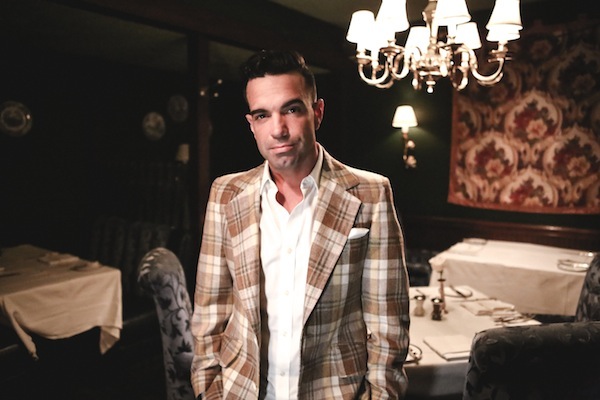 New York soul singer Eamon returns from a decade-long hiatus with new album ‘Golden Rail Motel’, out now via Huey Ave Music. The 10 track record opens with ‘Before I Die’ – a bold and big jazz band that reflects the enormity of the city that he grew up in. Like the first track, much of the album references Eamon’s Staten Island upbringing both sonically and lyrically. Sonically, it references the city with it’s hip-hop inspired soul and jazz, which reminds of the sounds that Jay-Z created on his musical collaboration with Baz Lurhman for ‘The Great Gatsby’  film soundtrack. Lyrically the content is as Eamon states about “the insanity, joy, death, and salvation of a kid from New York who sings every song like it’s the last time anyone is gonna hear from him.”  ‘Golden Rail Motel’ is, ultimately, a big, loud, rich sounding album full of heart and soul.

Instant favourites: ‘Lock Me Down’, ‘Be My Girl’

Tracks to skip: ‘Burn It Up’

‘Golden Rail Motel’ by Eamon is out now