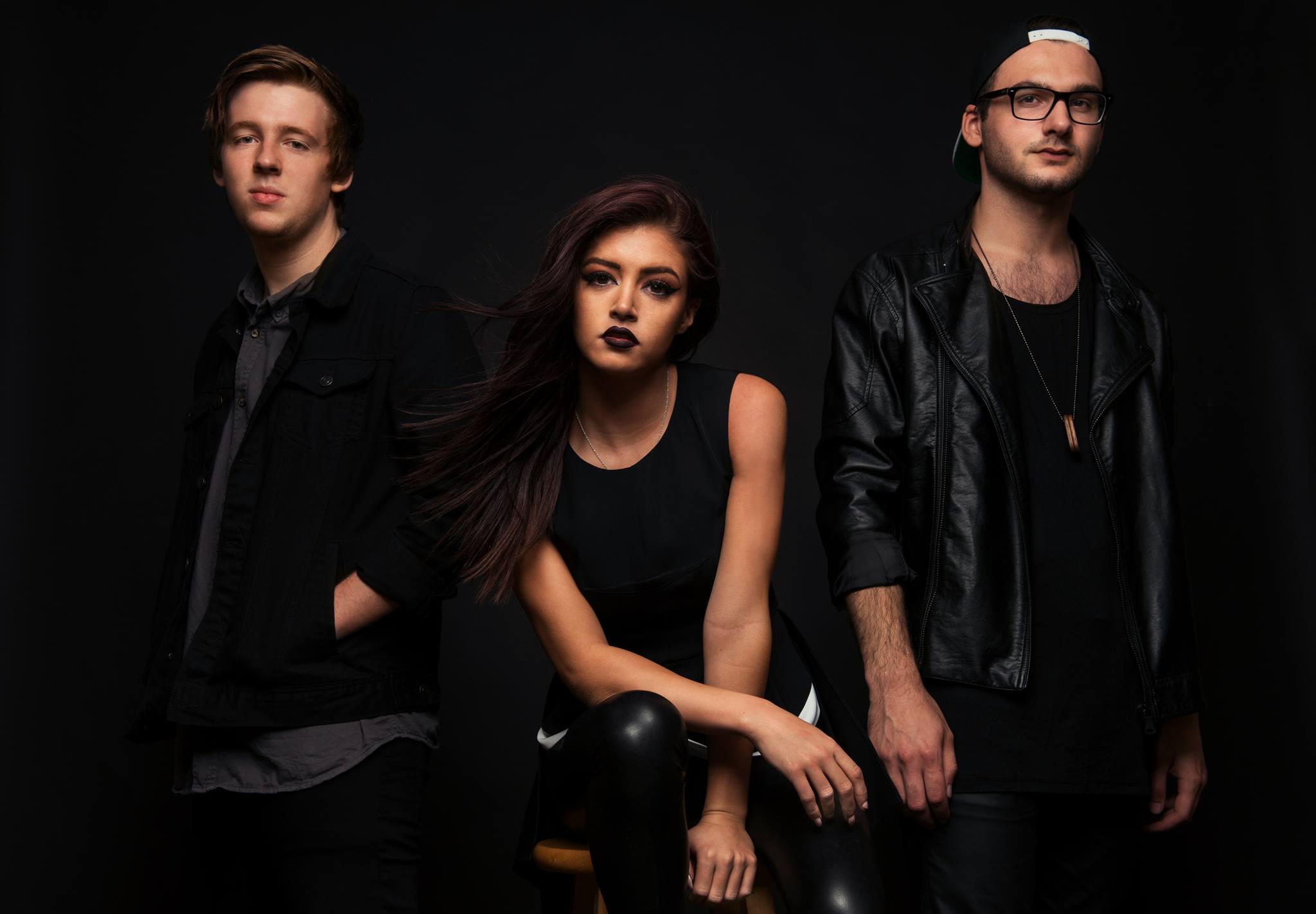 There’s a lot of ways to picture your typical pop rock band, and among the many, Against The Current stand on their own with the latest release of their debut record, In Our Bones. Garnering quite an impressive following on YouTube with their epic covers of songs, especially with fellow creative, Alex Goot, the internet has become a sufficient platform for the band to get themselves noticed and heard. Being signed to Fueled By Ramen means they also have the chance to showcase their music to a wider audience, joining the roster of bands such as Paramore, Twenty One Pilots, Panic! At The Disco and The Front Bottoms.

In Our Bones explores the entities of what makes Against The Current a great band. They’ve allowed themselves to push their boundaries in terms of songwriting and sound progression, and this really shows in the flow of the tracks. There’s a mixed bag of goodies held in this record. Whether you’re into something fast-paced or you prefer something a little slower, you’re bound to find a song that connects with you immediately. As a young band, many will judge Against The Current and put the “just another teen band” stamp, but beneath all those luscious pop hooks and bubbly music, you’ll see that the band have creatively put themselves outside of their comfort zone. You see tracks like “Young & Relentless” and “Runaway”: both electrifying songs with lots of energy. Though both numbers encompass so much energy, you see the instrumentation perfectly balance those pop rock elements without being too overpowering. Although the themes explored are cliché, they remain fresh and loyal to the Against The Current fanbase as they have maintained their initial musical roots.

Then you see songs like “Roses”, which has been perfectly crafted by the band. You’d think it’s your normal break-up song yet there’s a twist in the end. The lyrics are both raw and honest and the instrumentation uses solid guitar and drum work too. It’s almost conflicting to hear a song so hauntingly truthful about missing someone and to have that added touch of melancholy to the lyrics makes it a really great addition to the record; it really shows the talent the band has when it comes to uncovering their emotional and vulnerable side to their music.

Furthermore, you get an enticing Halsey vibe when listening to tracks like “Chasing Ghosts” and “Wasteland”. Vocalist Chrissy Constanza has an ethereal aura to her voice, and the contemporary elements used in “Chasing Ghosts” really adds to the chilled vibes highlighted in the track. “Wasteland” on the other hand is loud and progressive in its pop synths and it’s a little more electronic. The build-up towards the end really adds a vibrant and authentic feel, making the band seem a lot more louder and magnetic in their musicianship.

Overall, Against The Current have put forward an excellent record, providing a great foundation for those that are new to the band. They really have progressed as musicians, putting forward all their talents and energies into one epic record. Because they’ve allowed themselves to grow as individuals, it really shows how capable they are in creating music that’s real and meaningful.

In Our Bones is available now via Fueled by Ramen